MarcyPosted on December 23, 2015 Posted in Blog No Comments 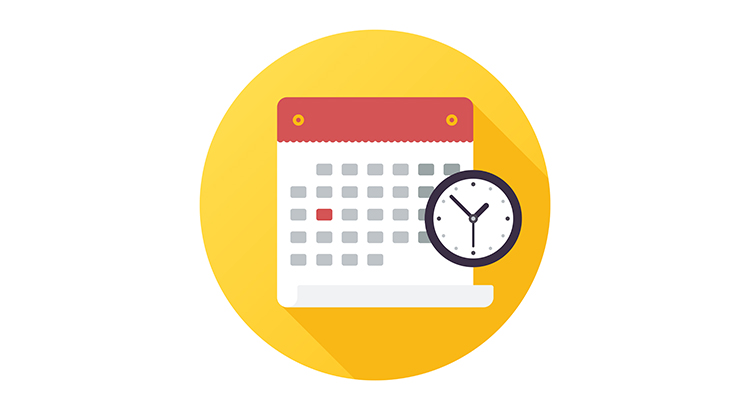 The NAR report resulted in some pundits questioning whether the housing market was slowing. In reality, there is a rather simple explanation for much of the falloff in sales last month.

It was likely the implementation of the “Know Before You Owe” mortgage rule, commonly known as the TILA-RESPA Integrated Disclosure (TRID) rule, which went into effect on October 3, 2015. TRID regulations caused house closings to be delayed by an extra three days in November as shown in the graph below. 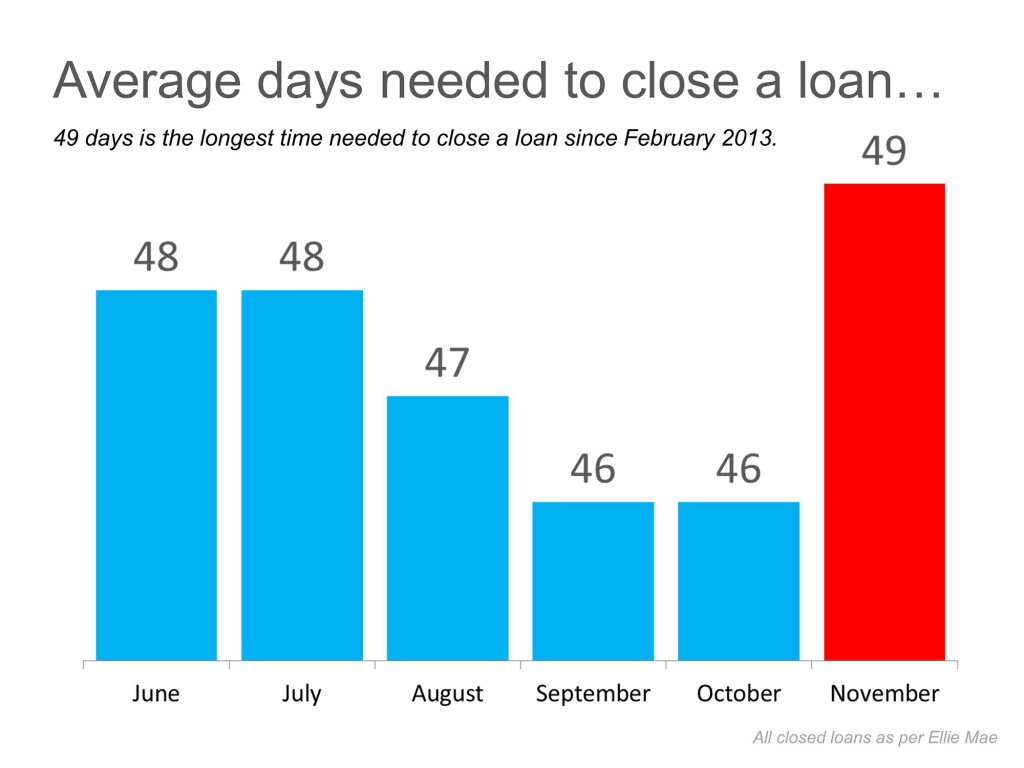 Three days might sound like a small difference. However, since there are only approximately 20 business days in a month (Mondays through Fridays), losing three days constitutes well over 10% of all closings. These sales are not lost. They are just moved into the following month’s numbers.

“The most likely cause for the weak sales numbers is a delay in processing loans due to the new TRID mortgage requirements imposed by the CFPB. This is the biggest change in mortgage document processing in many years, and there have been numerous reports within the industry of problems implementing the process and the new documentation that comes with it.”

So how is the housing market actually doing?

Another way to look at how well the housing market is doing is to look at the Foot Traffic Report from NAR.  This report quantifies the number of prospective buyers actively looking for a home: 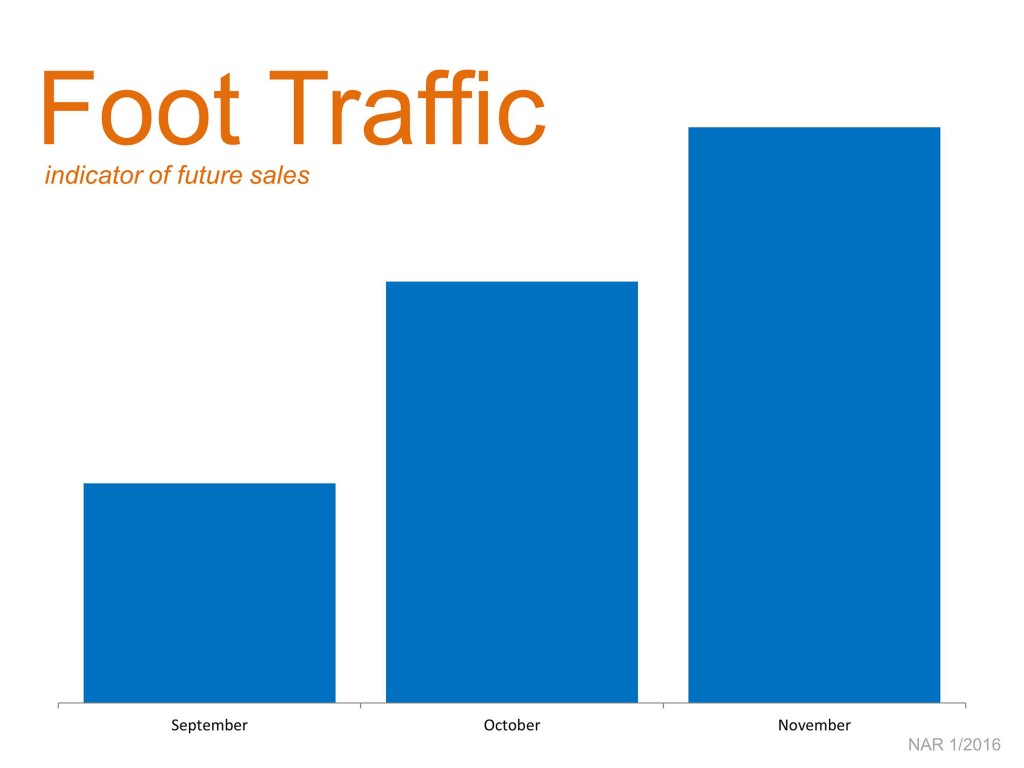 It is evident that demand to buy single family homes is increasing over the last few months – not decreasing.

The housing market is still doing well as demand remains strong. Let’s discuss your plan to buy in 2016.

Tagged with: CFBP, how is the housing market doing, know before you owe, prospective buyers looking for a home, TRID mortgage requirements