MarcyPosted on February 9, 2017 Posted in Blog No Comments 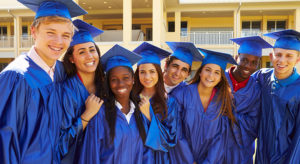 The National Association of Realtors (NAR) released a study called ‘Social Benefits of Homeownership and Stable Housing.’ It states:

“Owning a home embodies the promise of individual autonomy and is the aspiration of most American households. Homeownership allows households to accumulate wealth and social status, and is the basis for a number of positive social, economic, family and civic outcomes.”

I want to delve into the section of the report that quoted several studies regarding the impact homeownership has on educational achievement. Here are some of the findings from the report: