Housing Numbers Are In for 2015

MarcyPosted on February 12, 2016 Posted in Blog No Comments 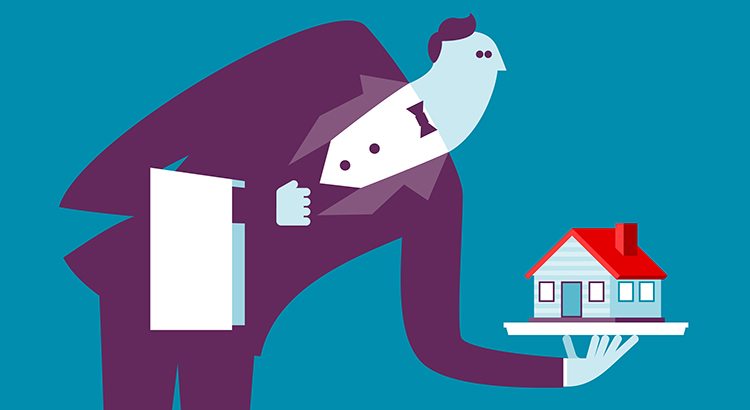 Many have questioned the stability of certain sectors of the U.S. Economy, particularly the housing market. Today I’m going to share how the experts feel about how we ended 2015 and where they think will happen in 2016.

The National Association of Realtors

“Overall, a resilient U.S. economy and very solid job growth in recent years made 2015 a great rebound year for the housing market.

The National Association of Home Builders

“All indicators point to this spring being the busiest since 2006…

Demand for for-sale housing will grow and will continue to be dominated by older millennials, aged 25 to 34. This demographic has the potential to claim a third of home sales in 2016 and represent 2 million home purchases.”